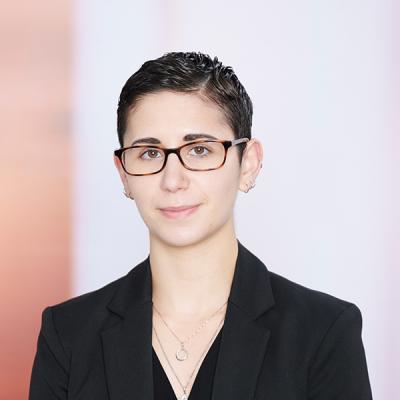 With the outbreak of coronavirus disease 2019 (“COVID-19”), the disease caused by the novel coronavirus (“SARS-CoV-2”), companies across various industries are taking precautions, some of which inevitably will result in nonperformance of their contracts. For some, relief from nonperformance may be found in the contracts themselves in the form of a force majeure provision. For others, whose contracts do not contain force majeure provisions, defending a potential breach of contract will be more of an uphill battle. As the landscape of the coronavirus outbreak develops, we will continue to look at the virus’s impact in more depth. First, we consider several key introductory questions to help guide you in your decision making processes in the coming weeks.

According to the website for the Centers for Disease Control and Prevention (“CDC”), on January 30, 2020, the International Health Regulations Emergency Committee of the World Health Organization (“WHO”) declared the outbreak a “public health emergency of international concern” (PHEIC). On January 31, 2020, Health and Human Services Secretary Alex M. Azar II declared a public health emergency (PHE) for the United States to aid the nation’s healthcare community in responding to COVID-19. While the CDC, WHO and the United States government have not officially labeled the coronavirus outbreak as an epidemic or a pandemic, a step that would do little to quell panic, it appears that COVID-19 is being treated as an epidemic. The CDC defines an “epidemic” as an “increase, often sudden, in the number of cases of a disease above what is normally expected in that population.” The CDC has also pointed out that the current situation meets two of three criteria of a pandemic and warns that the outbreak will likely reach the level of a pandemic in the coming weeks or months. The CDC defines a “pandemic” as an “epidemic that has spread over several countries or continents, usually affecting a large number of people.” There are three general criteria for a pandemic: (1) a virus that causes illness, including illness resulting in death; (2) sustained person to person transmission; and (3) worldwide spread.

(4) What if there is no force majeure provision in your contract?
If your contract does not contain a force majeure provision, nonperformance may still be excused. For example, if the performing party’s principal purpose of the contract has been frustrated, the party may seek to suspend its performance under the frustration of purpose doctrine. Under this doctrine, if a party’s principal purpose in making a contract is frustrated by some unforeseeable event, which occurs by no fault of the party, the party may be able to suspend or terminate the contract.[6] Additionally, a party may seek excusal from performance under the doctrine of impracticability. Under the doctrine of impracticability, a party may be excused from performing if an event occurs that makes performance unfeasible. Such events are generally ones that the parties did not anticipate happening, and which could not happen for the contract performance to be sustainable. At least in the context of transactions conducted under the Uniform Commercial Code, a party wishing to be excused from performance under a theory of impracticability must demonstrate that performance “has been made impracticable by the occurrence of a contingency the non-occurrence of which was a basic assumption on which the contract was made.” Finally, a party may attempt to get its performance excused under the theory of impossibility, which allows a party to suspend or delay its performance if “a change of circumstance renders it impossible.”[7] This approach, however, may prove difficult because very few circumstances will render performance literally impossible for situations involving an outbreak.

(5) What should you be doing now?
Review your existing contracts. First, does your contract contain a force majeure clause? If so, look to see whether it contains any broad or specific provisions under which COVID-19 may fall. Depending on the specific language in your force majeure provision, you may wish to begin having discussions with your counter parties about the potential invocation of your force majeure provisions and how best to mitigate any possible impact of COVID-19. If the provision has a formal notice requirement, be certain to comply with that. If your contracts do not contain a force majeure provision, these conversations may still be fruitful, particularly where the principal purpose of any given contract may be frustrated or become impracticable due to the impacts of COVID-19.

With regard to any new contracts, because the contract would be entered into at a time when the potential risks of COVID-19 are well known, you may not be able to rely on a force majeure clause as an excuse for nonperformance. As such, other contract provisions should be considered in order to account for COVID-19’s impact on the performance of the contract. For example, when submitting a proposal for new work, consider including a provision that states the proposal is based on current information on availability of materials and labor and price, and reserve the right to amend the proposal prior to acceptance due to any changes resulting from the impacts of COVID-19. 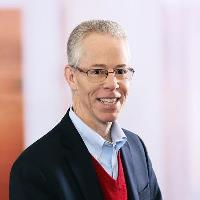