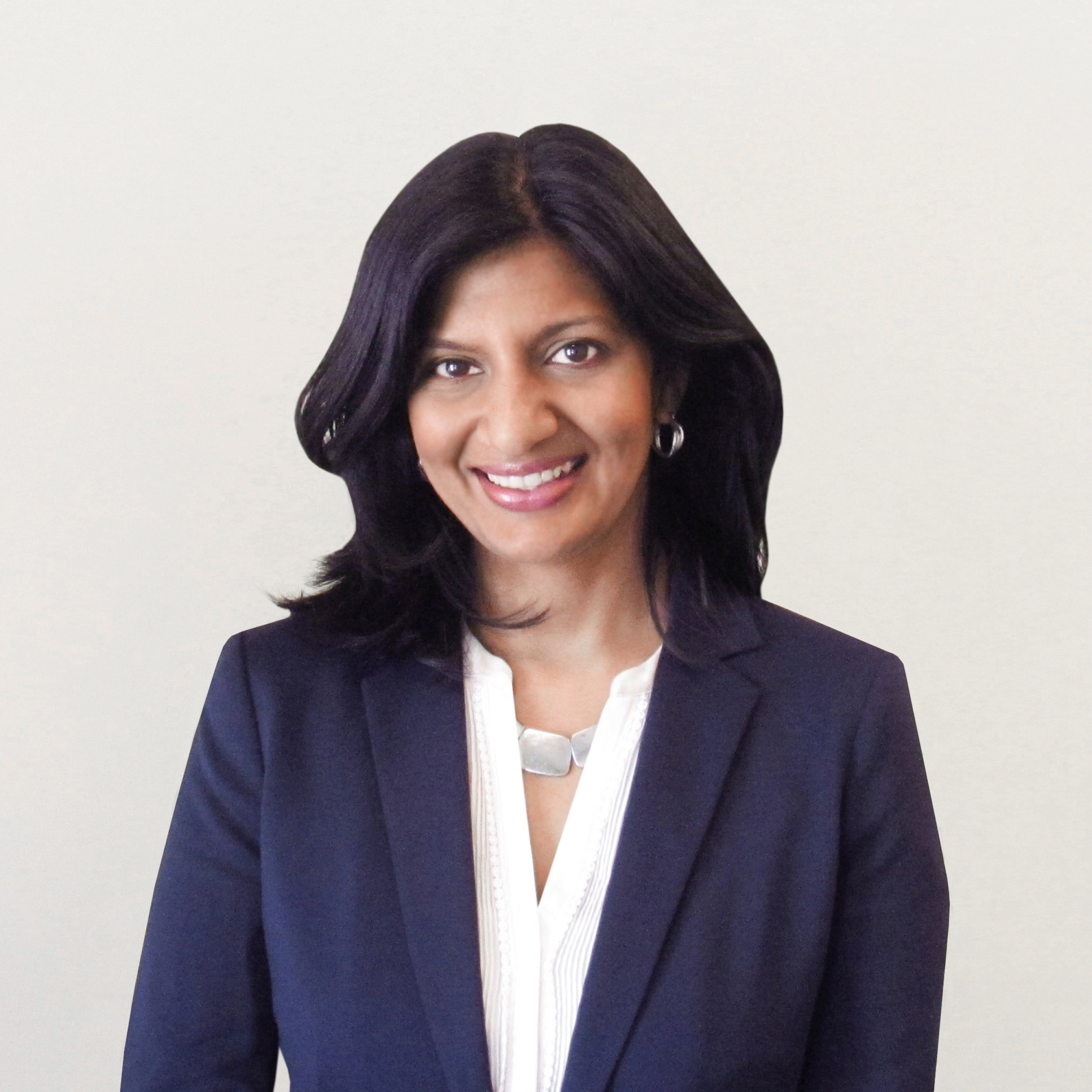 Human Resources has come a long way since the days of pure administrative services, especially in the construction industry. Exceptional talent is a highly competitive commodity and HR leaders require skills and experience in many, if not all, of the following: talent acquisition and retention, training and development, performance management, coaching, employee relations,  benefit management, complaints and grievances, legal compliance, and health and safety.

For Nina, growing up in Norwood with immigrant parents meant understanding and respecting the value of hard work and self-determination. Her father, a corporate controller, put himself through school at Northeastern University, living in a tiny apartment with his brother. He brought his new wife and daughter from India to the states and supported his growing family while continuing his education..  Wanting a better life for their children, her parents hoped she would take the “doctor-lawyer” career path but she says she “just didn't fit the mold”. After graduating High School, she attended UMass Amherst majoring in Computer Science and hated it after the first year.  Inspired by Angela Bower in a popular TV sitcom Who’s the Boss she switched over to a Communications major and graduated with aspirations to lead her own ad agency. While looking for work in the advertising world, she supported herself working at a local staffing firm as a recruiter. After a couple of years working in recruiting-related roles, she applied to Suffolk University for their HR program and was accepted. At the same time, she landed a temp position as an HR Assistant in a small, established Rhode Island manufacturing (Union) firm that turned into a successful 5-year employment. The VP of HR turned into her life-long mentor who she said, “showed me how to be an effective female HR leader in a male-dominated organization”. When this trusted advisor left the company, Nina was offered the role, but she soon realized she wanted to continue her career outside of this company.

Nina was now in her mid-twenties and felt she needed to make a change and go work in or around Boston. She joined a growing tech start-up as their first full-time HR Generalist. It was demanding, fun and a great learning experience. The company was acquired and nearly a year later she joined a large global software firm with an experienced HR team in place. She knew that she would one day be able to return to a smaller company and leverage her experience gained from working with some of the industry’s best.

During this nine -year period she traveled the world, got married, started a family, received a promotion and traveled to NYC to “ring the bell” on NASDAQ with other top fellow employees. However, she stated she wanted more out of her role and wanted to practice HR that was focused on people not processes. She also discovered the required travel and high demands for the position now put a strain on her work-life balance and she was missing too much of her young childrens’ days.

She put in her notice and decided to take some time off after to move her family into their new house and bond with the kids. After getting her oldest child into kindergarten a couple months later, she thought about returning to work but wasn't sure whether she would stay in HR. She did know she wanted to find a small, local company with genuine people where she could make an impact. She responded to a posting for Director of Human Resources at Gaston Electrical Co., Inc. and was later offered the job. She was excited to see the company was positioned for growth, offered all the things on her checklist, and was in a different industry than she was used to.

She’s loved Gaston ever since starting in February 2016. She’s enjoyed learning about the complexities of construction and applying her skills and knowledge in a way that fits into this environment. She said one of her biggest challenges as the very first and only HR person at Gaston was educating the team on what HR is and the critical support and direction HR can provide to solving business challenges. Working with a staff of 200 (now 300), she was implementing changes and bringing up new ways of thinking which were sometimes resisted, especially by those who have been in the industry for a long time. She says she has received constant support from the owners who believe in the value of HR and continuous improvement. Although some changes or ideas have not always been the most popular, she is committed to introducing best in class practices that promote a high performing team environment and a positive experience for employees.

Given Gaston’s growth, a large part of her role has been focused on hiring and onboarding new employees. Nina quickly introduced an improved orientation program after she was hired to insure new hires were brought on in a consistent fashion and understood Gaston’s core purpose and values. She also launched a new training program last year that re-enforces continuous development, policies, performance and structure. Developing employees and managing performance will continue to be a critical focus for her in the future.

She stays involved with various associations, attends career fairs and networking events that allow her to establish valuable relationships in the community that help her in her job, allow her to give back to others, and give Gaston visibility. She says she also enjoys being an active member of BWiC as it is a tangible way for women to support women.

When discussing the construction industry in general she has been most surprised about how much opportunity is available and how little is known about it by the public. Nina says she is quite happy at Gaston and excited about the continued challenges and opportunities for making contributions to the industry stating, “her work is just beginning”.

Thank you, Nina, for sharing your experiences and supporting our mission of Building Women in Construction!